The Scholarship Programme was introduced in 2018 by Club Ashfields’ Board of Directors in honour of Tony Fiaratone, our past President that dedicated his life to Club Ashfield and the Board for over 30 years.

Dominic Antony (‘Tony’) Fiatarone our longest serving and dedicated past Club President passed away on 7th June 2016. Elected to Club Ashfield’s Board of Directors in 1982, Tony became Vice-President in 1985 and served for 4 years until becoming Club President in 1989. He remained Club President for 23 years, standing down in 2012 having served the Club for 30 years.

You could easily say Tony’s life was the Club, always passionate and continously striving to see the Club’s maximum potential being fulfilled. Tony was instrumental in so many aspects of the Club and was part of  a multitude of milestones, his legacy has been ingrained into the foundation of the Club.

Tony Fiatarone was always proud of what a small Catholic Club could achieve and contribute to the local Community. The Club will be always grateful for Tony’s contribution and we are so proud to be continuing his legacy at the Club.

The Tony Fiatarone Scholarship Program was established in 2018 by Club Ashfields’ Board of Directors as a memorial in honour of our past long-standing Club Ashfield President Tony Fiatarone. Tony had a passion for the performing arts.

Two scholarships are presented each year and it is to be used to undertake study in an Arts subject such as Music, Musical Theatre, Dance, or Drama. The prize may be used towards a musical equipment, music lessons, music exam fees, or attending musical performances. Year 10 students at Bethlehem and De La Salle Colleges are invited to apply. The awards provide a total of $3,000 to each of the chosen Year 10 students and is to be spread evenly across two years. I.e. each student shall receive $1,500 in Year 11, and $1,500 in Year 12. 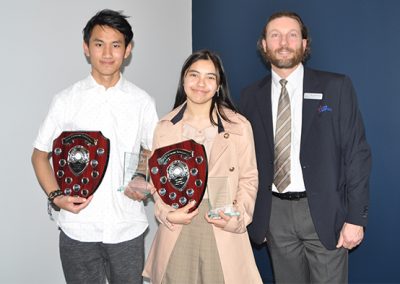 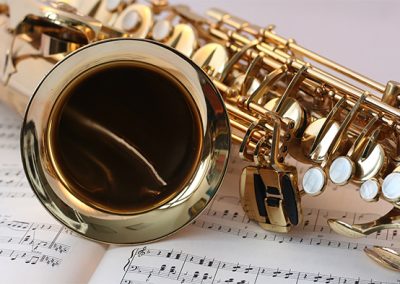 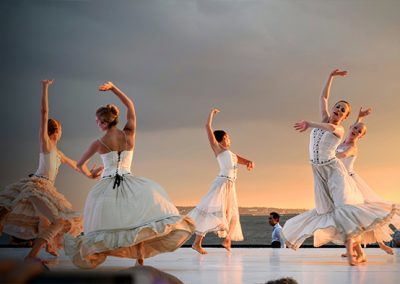 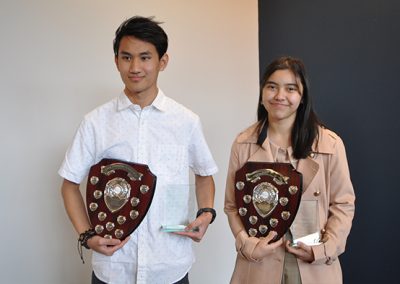 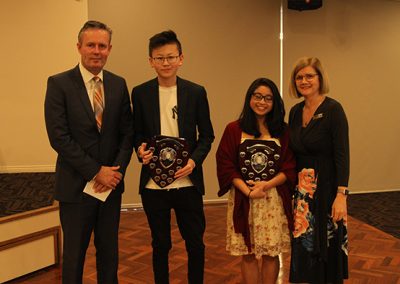 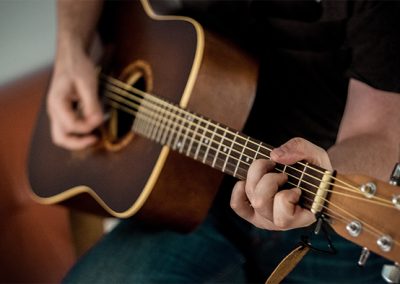 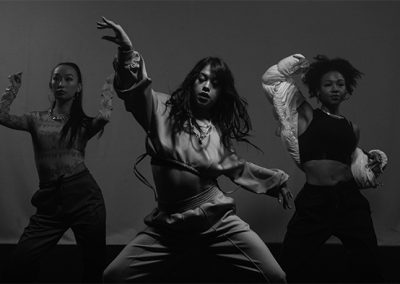 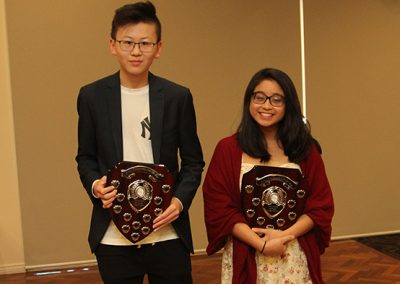 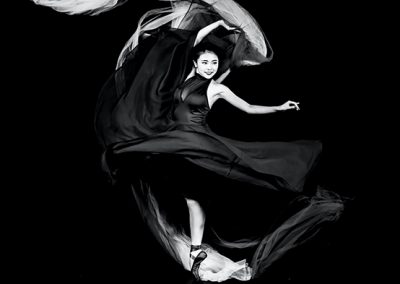 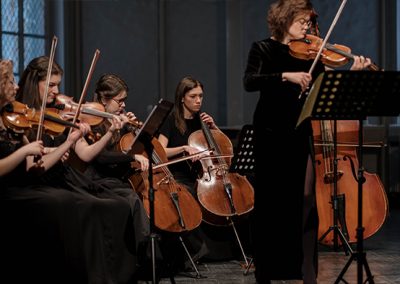